As an industry veteran I have given much thought to what I want to write about for my first Blog ever. The latest technologies including Smartphone and Computer Control, IP video and Z-Wave Home Automation are all very tempting subjects!

With all of this – I dare to say “Gadgetry” being marketed I thinks its safe to conclude the industry has lost sight of its core purpose. Yes, these devices are convenient but what Security Consultants should really be focusing on is Protecting People First and Property Second.

Life Safety Devices such as Smoke, Fire and Carbon Monoxide Sensors should be the primary concern and focus. Most think if it “meets code” it a good level of protection. The fact is that “the code” is the minimum standard.

In the United States an average of 450 people die per year in house fires in homes that have working smoke detectors! Do your job to protect your loved ones.

I am proud to say, that as recently as May 2015,  in Watchung, a Shepherd Security  originally installed system, upgraded after 18 years and well maintained throughout,  detected deadly levels of Carbon Monoxide, alerted the homeowner, dispatched the fire dept. and saved the lives of 2 long time valued customers.

Ironically, the client called for emergency service during the activation to complain that she could not shut off the system when in reality it was reactivating due to deadly levels of CO. The Fire Dept. evacuated the home and ventilated it with fans until it was safe to go back inside.

“I believe that the most important thing a family can possess is a sense of safety and security in their own home. That’s why this company exists.” 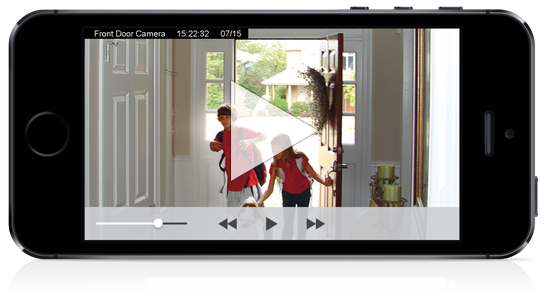 WE CAN AUTOMATE THE SECURITY OF YOUR HOME!

Watch this video to learn more. 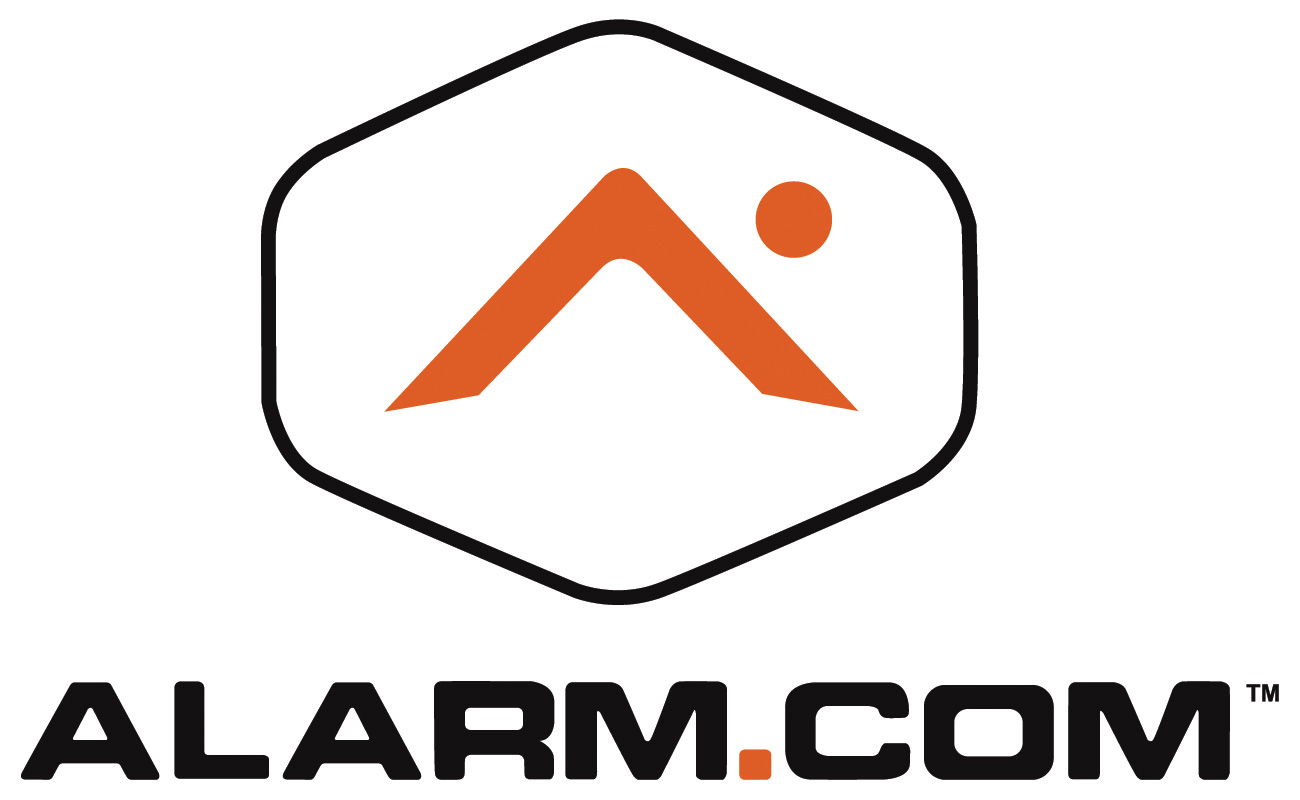